Get fresh music recommendations delivered to your inbox every Friday.
We've updated our Terms of Use. You can review the changes here.

Performing the music of Arvo Pärt

by Walk Through Fire 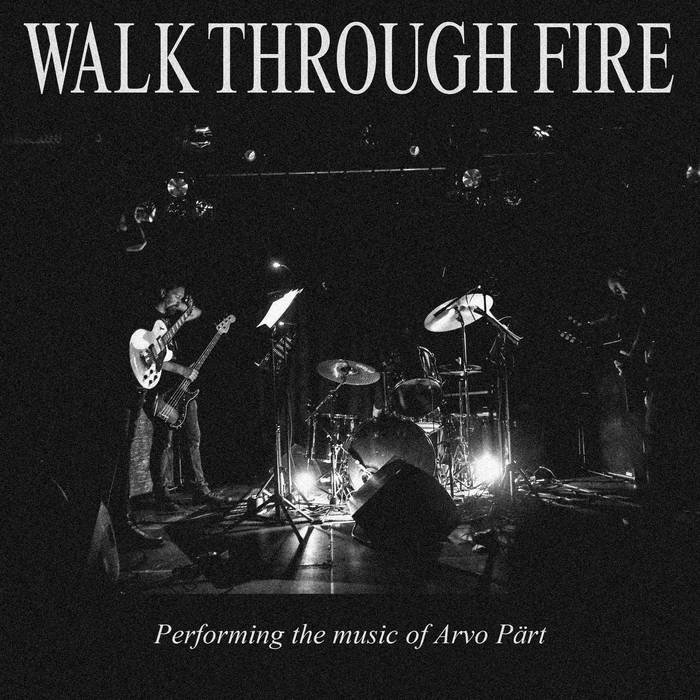 "Walk Through Fire is often described as a doom/sludge metal band with their extremely slow rhythms - sometimes down at almost 20 bpm - and lyrical themes dealing mainly with hopelessness and anxiety. Although, doom/sludge metal is somewhat of a misnomer, as their compositions are also heavily influenced by contemporary classical music as well as black metal and drone music.

Arvo Pärt is a composer of contemporary classical music. The tonality and systematic structure of his compositions have many parables with those of Walk Through Fire's: from the late 1950's banned Schoenberg 12-tone technique compositions to his own minimalist style ”tintinnabuli” and sacred music.

What initially started out as a study to learn and to evolve their own way of composing music ended up as Walk Through Fire's biggest undertaking as of yet: playing a full set with the music of Arvo Pärt. Note by note."

Bandcamp Daily  your guide to the world of Bandcamp